2020 has been a difficult year for many reasons, but for those interested in Araceae it has been marked by the loss of Josef Bogner (1939-2020), the greatest aroid taxonomist and horticulturist of our times. We mourn him with affection and gratitude.

CATE Araceae is a taxonomic Scratchpad (http://scratchpads.eu/) which aims to present online the current taxonomic delimitations of aroid species and genera.

CATE Araceae started life as a pilot project for e-taxonomy funded by the UK's Natural Environment Research Council (NERC) and later became part of a wider eMonocot project for the Monocotyledons, also funded by NERC. Much of the original content has been incorporated into Plants of the World Online (POWO) at the Royal Botanic Gardens Kew, but CATE Araceae continues to be developed as part of the Scratchpads project. The long term aspiration is to contribute to an online taxonomy of Araceae species, built and maintained by the world's Araceae taxonomists.

For further information on all aspects of Araceae and the community of people interested in the family, see the website of the International Aroid Society.

The site is maintained by the Natural History Museum, London. Its structure has been defined by the Scratchpads team and the content has been organized under the leadership of Anna Haigh at the Royal Botanic Gardens Kew, with the help of many collaborators around the world. 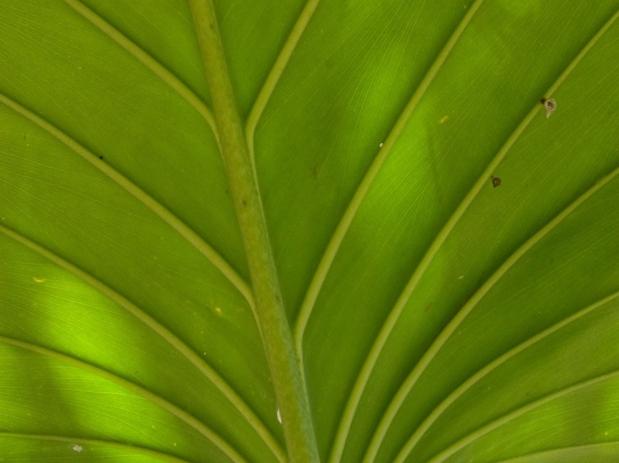 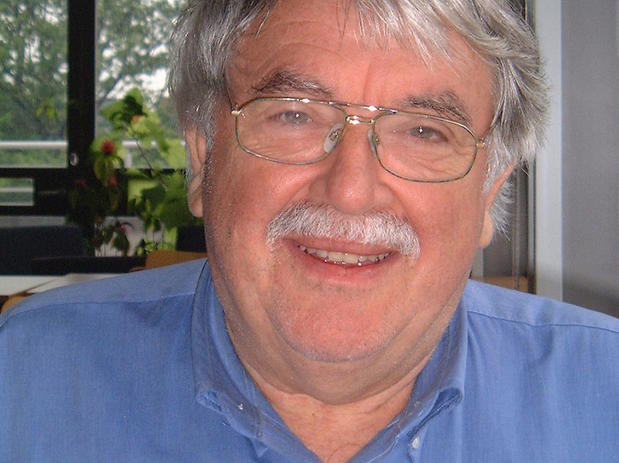 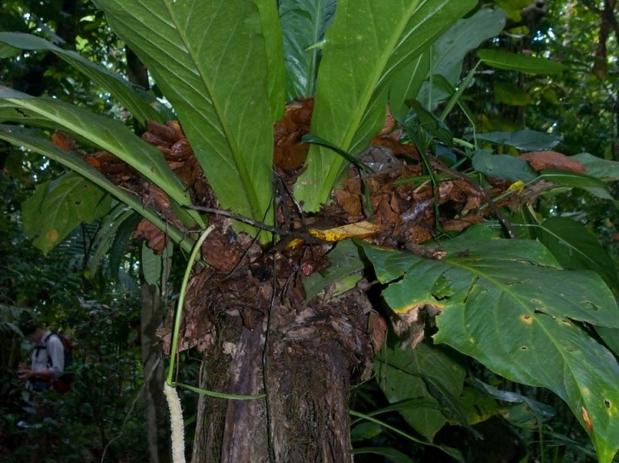 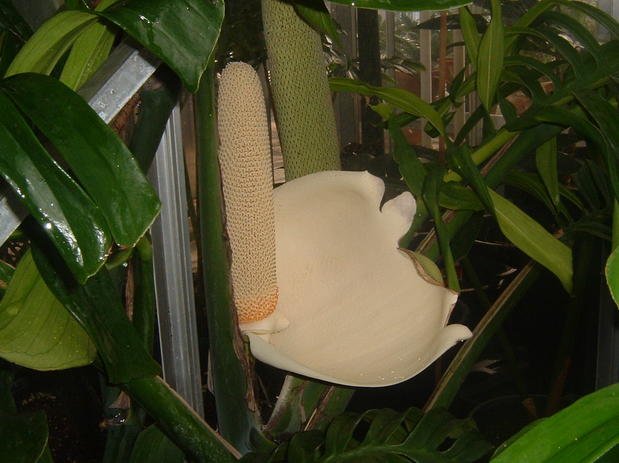